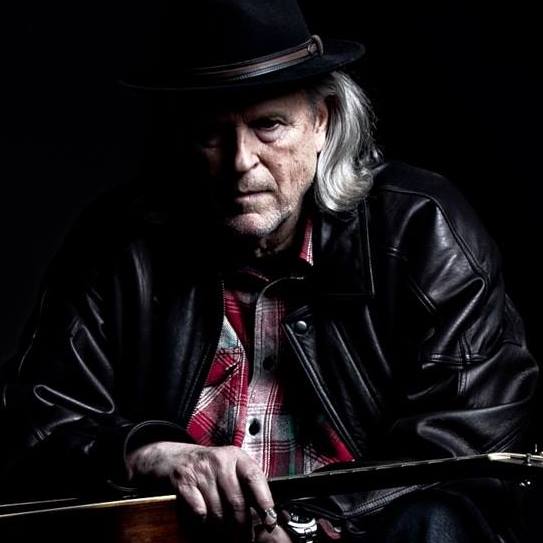 “I have been listening to your record non stop, and I have written and rewritten the below paragraph a dozen times, trying to adequately describe what you’re doing, what you’ve done here.  But I’m no match, man, to the magic.  This is my favorite batch of songs from you yet.  I should italicize yet, as I know there are more, and more better, to come.

I should say that J.J. Cale is one of my all time favorite artists and several of your songs, with Scott’s excellent and commendably minimal guitar work (the man certainly gets what Debussy said–that music is “the space between notes”) could of come from Cale’s Naturally, or Really, or Troubadour–my three favorite of his records.” …

With Soft Soap Purrings, Bruce Piephoff once again proves his ability to defy category.  These songs range from the jazz-inflected jams of Troubadour-era J.J.Cale to the plaintive twang of Doug Paisley and The Everybodyfields.   As literate and erudite as these songs are, they always prove that, as Keith Richards said, Rock and Roll is music “for the neck downward.”  Lament and boogie, elegy and woogie:  Bruce, once again, has written a stellar collection of thought-provoking songs you can’t help but toe the floor in time to. — Michael Parker  (November 2014)

“Mighty grateful for the Soft Soap Purrings album.  It is Pure Bruce, first to last.  The trainless tracks, the abandoned storefronts, the funky beer joints, the diners and hobo jungles, the hymns to underdogs, the rueful humor, the sometimes sardonic humor, the self-deprecation.  Thank you once again, Bruce”– Fred Chappell (NC Poet Laureate; 1997-2002)

“Piephoff writes. The material resonates. Good musicians climb on. Every one turns in the same direction. Off it goes…as it should”. — Rob Slater (March 2014)

Lyrics (c) Bruce Piephoff; music arranged by Scott Sawyer; All Rights Reserved (from the album "Still Looking Up at the Stars, 2012)

A Conversation with Bruce Piephoff pt 2

A Conversation with Bruce Piephoff Pt 1